One of the pleasures I had at the HUUmanists' yearly meeting a the 2013 UUA General Assembly was naming David Schafer our President Emeritus. David has been a friend and mentor for many years and I am personally grateful for all he has given the HUUmanists Assocation, including the years he spent as president from 2003 - 2010 and his on-going service on our Board. 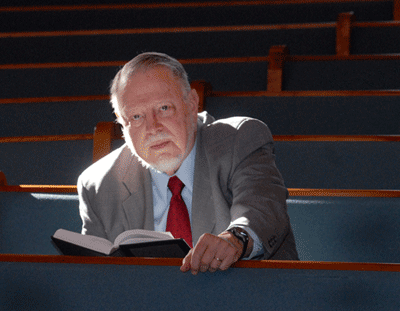 Here is a David's abbreviated biography:

Dr. John B. Hooper, liaison to the Unitarian Universalist Humanist Association (UUHA), is a retired research and development director who lives in Connecticut. John, a long-term UU, is a Board Member of The Humanist Institute, The Institute for Humanist Studies, The Secular Coalition for America Education Fund, The American Humanist Association (ex officio), the Yale Humanist Community, and the Connecticut Coalition of Reason. John is also a cofounder of and advisor to Humanists and Freethinkers of Fairfield County, CT (HFFC).