Arguing Abortion in a Post-Roe America

This op-ed was written by The Rev. Dr. Lucas Hergert, minister of the North Shore Unitarian Church in Deerfield, Illinois. He will teach Ethics at Meadville Lombard Theological School during the coming academic year. 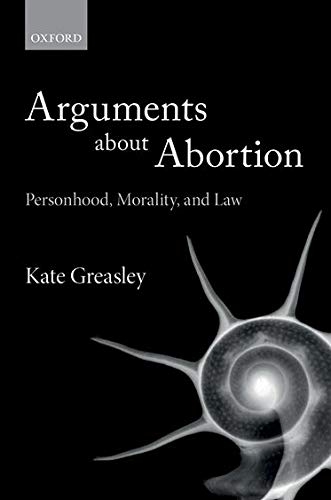 How do Unitarian Universalists and other religious and secular progressives frame a response to the demise of Roe v. Wade? Kate Greasley’s book Arguments about Abortion: Personhood, Morality, and Law (2017) offers a thorough defense of the pro-choice position. Written before the Supreme Court scuttled Roe, Greasley’s justification for abortion rights is newly useful. The work proffers important tools both to thoughtful readers interested in secular moral reasoning as well as pro- choice activists who wish to make their case.

Unlike some philosophical accounts that duck the question of moral personhood, Greasley tackles it directly. She urges a notion of personhood development that she calls gradualism. Here personhood emerges tentatively rather than instantaneously. As she puts it, there is no “existential pop” when the fetus suddenly becomes a person worthy of moral consideration. Her argument rebuts pro-life philosophers who depend on conception as just such a moment.

Greasley defends personhood as the gradual clustering of relevant qualities. These include sensitivity to pain, more advanced human physiology, self-directed movement, independent breathing, and cortical brain activity. Each is foundational for capacities associated with flourishing in older persons—capacities such as reason, communication, self-direction, relationship, and desire. What is key is that these markers develop over time and are not present at conception. Instead, their eventual emergence and interweaving define the entry of a human being into the moral community.

Some may argue that this is an untidy view of what makes a person. However, its messiness does not make it unrealistic. As Greasley points out, many of the staples of human life cluster complex qualities. Friendship, for instance, holds together loyalty, dedication, mutual regard, kindness, and trustworthiness. This makes friendship a complicated notion, as no one trait defines it. Likewise, the interweaving of personhood qualities may be less clear-cut than a single indicator. This complexity, however, does not render it useless or make it fundamentally incorrect.

Greasley must answer an array of rebuttals. Why choose these markers and not others? What do ethics require for fetal lives that never develop such personhood qualities? Where should one draw the line around when an abortion can be performed? She leaves no stone unturned. What is more, her arguments are rich, thorough, and colorful. She often relies on analogy and thought experiment, making her work relatively accessible to the lay reader. Dispensing with the notion that philosophy must be dry, zombies, talking dogs, intelligent extraterrestrials, and hypnotized attackers all make appearances. Such thought experiments—though whimsical—interrogate assumptions and make for an enjoyable read. 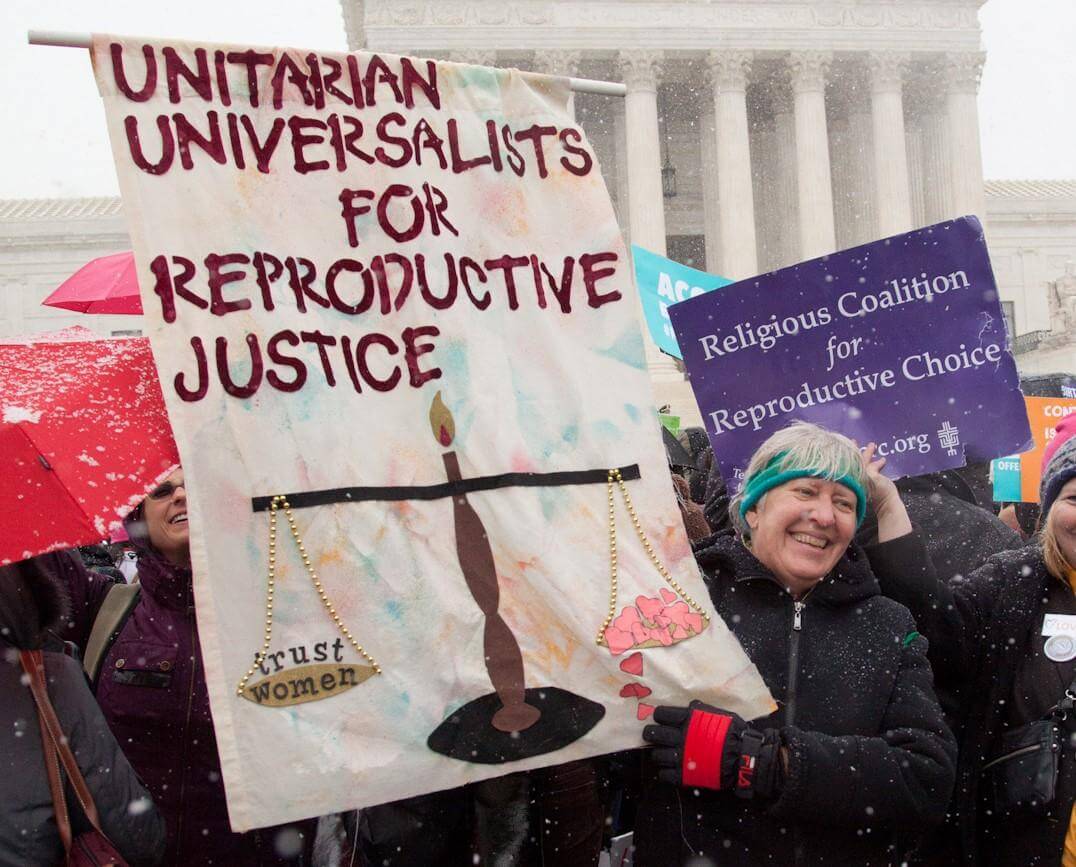 Her notion of personhood accords with the intuitions possessed by many thoughtful progressives. Many are baffled by the claim that a newly conceived embryo enjoys the same moral status as an adult. The human zygote lacks not only reason but also a brain that will eventually enable reason. It is little more than a cluster of cells. By developing the implication of this reality, Greasley gives reasonable ground for the pro-choice position. Only as the fetus acquires the likeness, traits, and capacities of older humans does it become worthy of moral respect.

For Unitarian Universalists, the gradualist view is clarifying. Our Association affirms the “Inherent worth and dignity of every person.” At the same time, a Pew study shows that fully 90% of Unitarian Universalists support abortion rights. What does it mean to say that dignity is “inherent” to the person while not extending that to human life at its inception? Articulating a gradualist understanding of personhood is one possible answer. On these terms, worth and dignity are inherent to personhood defined as the interweaving of relevant developmental factors. They are not inherent to a zygote by dint of having been conceived.

There are important areas neglected by Greasley’s work. Many thoughtful readers will find moral philosophy that overlooks lived experience strangely deficient. This is especially true in the case of abortion arguments. Here stories often change minds as much as rational argument. Framing narratives can add much, including highlighting the disproportionate effect of anti-abortion policies on poor persons and persons of color. Greasley’s abstractions at times seem blinkered to sociological and experiential realities.

This reservation aside, I recommend Greasley’s book. Especially to activists and readers who wish to argue abortion not only on theological but also secular grounds, it offers one important tool. Both demanding and worthwhile, Arguments about Abortion can help pro-choice Unitarian Universalists and others frame a response in a post-Roe America.